Sijaskia Vibaya is a common word or phrase  mostly used by Njugush on his comedies  which loosely translated to mean “I’ve not felt bad”. 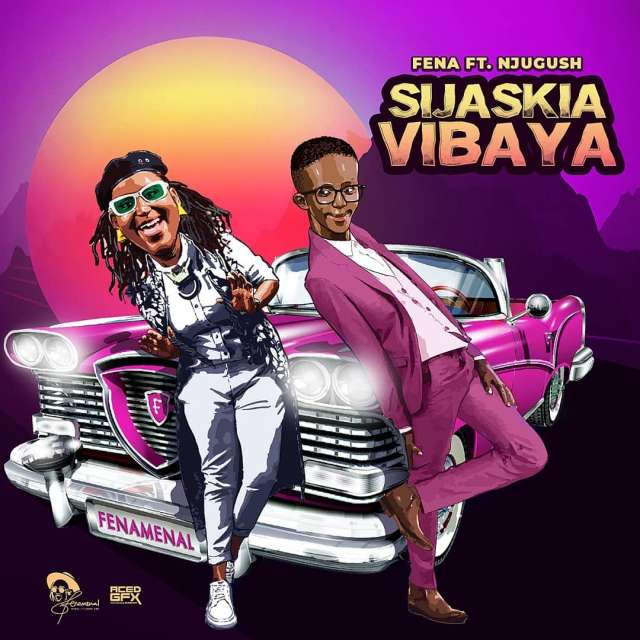 REASON FOR THE RELEASE OF THE SONG

The new jam is all about how Fena got rejected by some artists when she was still a rising star but never took it to heart but promise herself to work even harder.

The song was produced by Magix Enga while the video was shot  by Enos Olik.

Watch the video below:

Top 10 most annoying artists. No.5 will not surprise you.